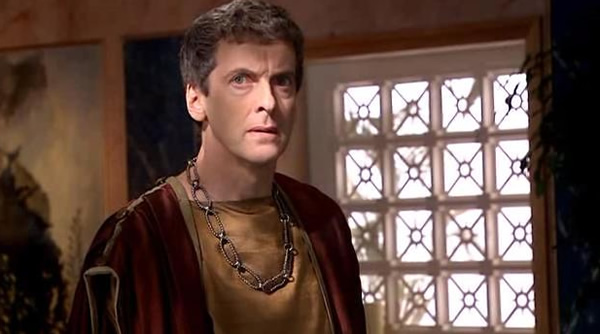 But now Peter Capadi talks, in an interview with the radio station Triple J he said: “The full answer is not there, but the question is certainly addressed.” And then he adds: “It’s something that you’ll discover. The Doctor is always influenced in his regenerations by things that are around him. But you also have to question who that character was in Pompeii. Perhaps he was not who he said he was…“

Doctor Who will return the 23th August on BBC One and BBC One HD with the first episode of the Eighth Season “Deep Breath“.