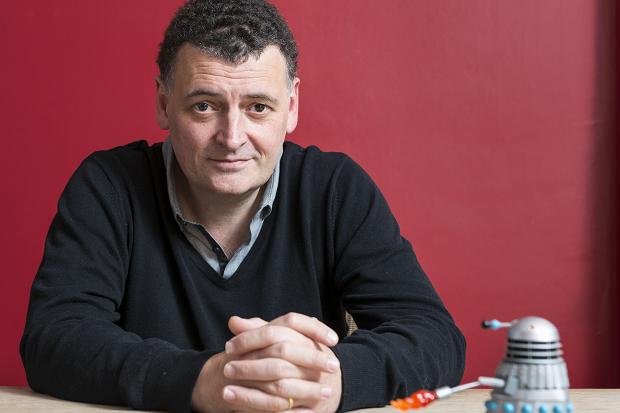 Steven Moffat has let some information about the show slip. The showrunner said that the upcoming eighth season will be based on stand-alone episodes — even though part of each plot will be explained in the season finale, which will be split in two episodes.

Here is what Moffat said to Entertainment Weekly:

Yes, there are over-arching plotlines, but at the same time 90% of every episode is a stand-alone adventure.

Moreover, it seems like this time we will get a lot of stories set on Earth rather than other planets.
And, regarding the finale, the writer added:

It’s not just about the Cybermen. It’s a good, action-packed, mad one.

Doctor Who will return on TV and in cinemas on the 23rd August, with a 75 minutes long episode.