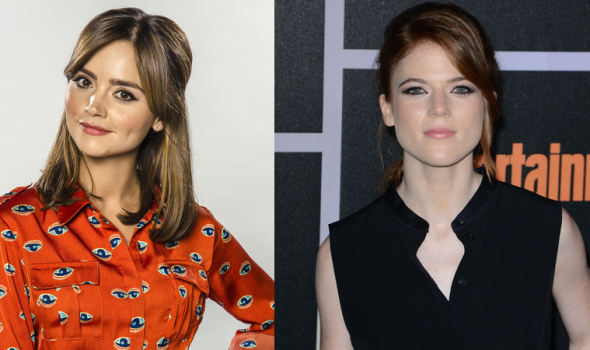 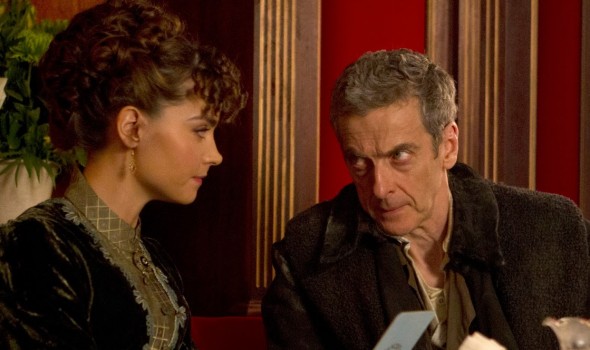 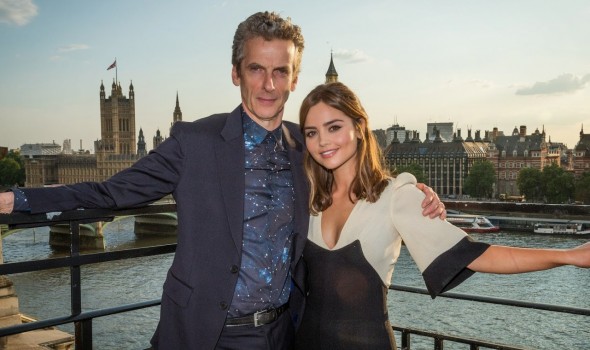 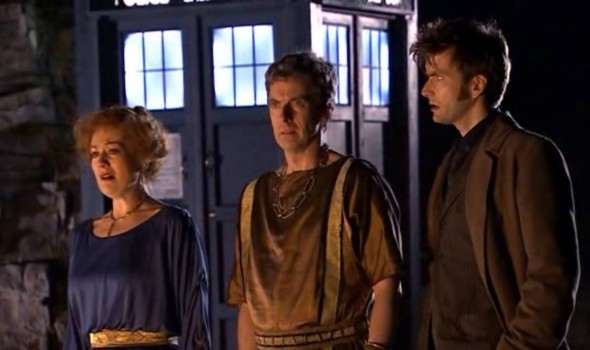 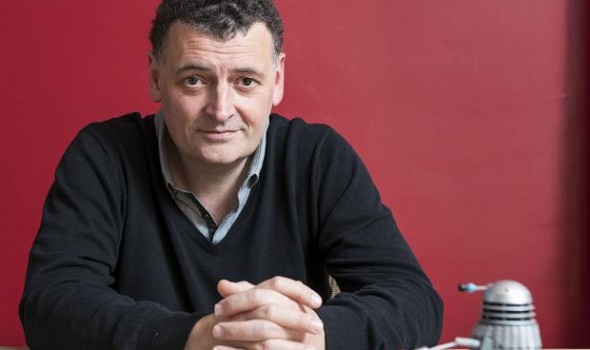 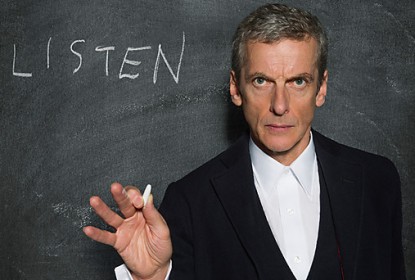 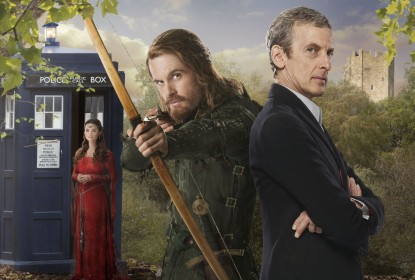 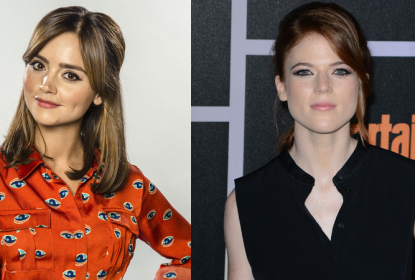 Lately we have been hearing about Jenna Coleman allegedly leaving the show. The first source to spread the news was The Mirror which is rather known for not being very reliable. However, the rumor... 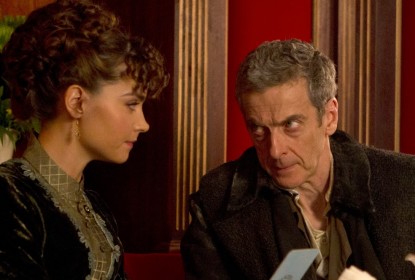 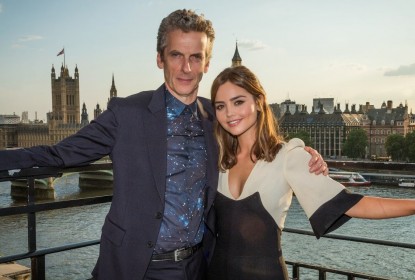 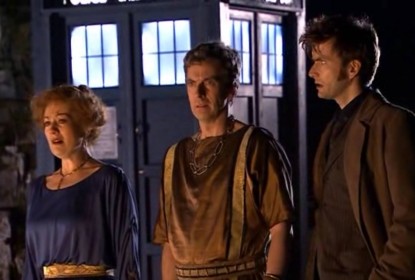 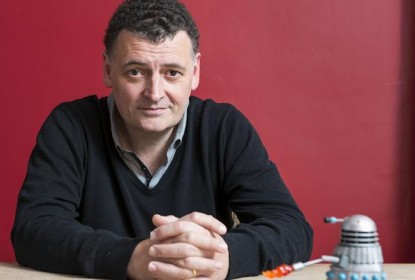 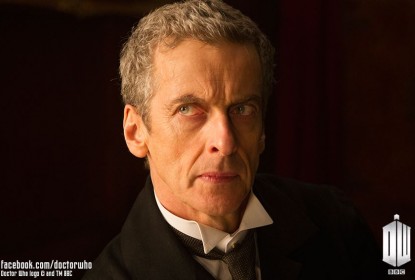 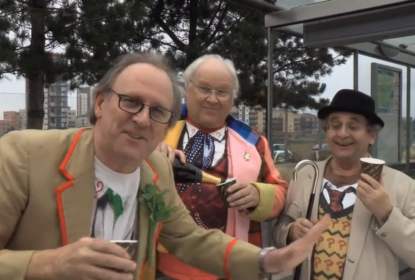 Former Doctor Paul McGann revealed that “The Five(ish) Doctors Reboot” is going to have a sequel. The spoof aired on BBC Red Button right after “The Day of the Doctor” and... 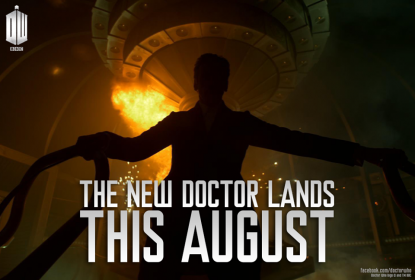 Doctor Who: The new season starts in August

Finally, after months and months of rumors, the BBC gave us the good news Doctor Who will be back in August, with the new Doctor, played by Peter Capaldi! And here it is the first teaser trailer: Nel...
123LAST